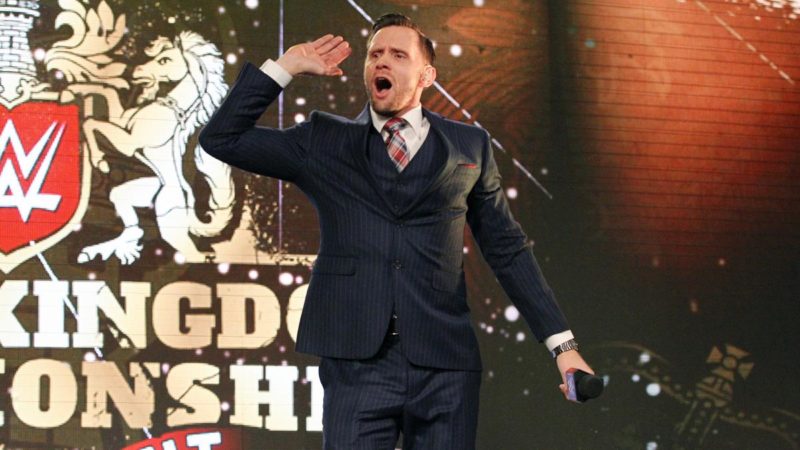 Nigel McGuinness has become the Voice of NXT and NXT UK and also a tremendous asset to the WWE ever since his signing. However, according to Wrestling Observer Newsletter, McGuinness has been furloughed by WWE.

Recently, many others were furloughed by the company including the likes of Fit Finlay, Lance Storm, Gerald Brisco, and more.

McGuinness is a wrestling legend in his own right and has been a former RoH World Champion. He is a fan-favorite wrestler and an announcer whose contributions to the business are remarkable.

We hope that all those who’ve been furloughed by WWE, do return in the future.