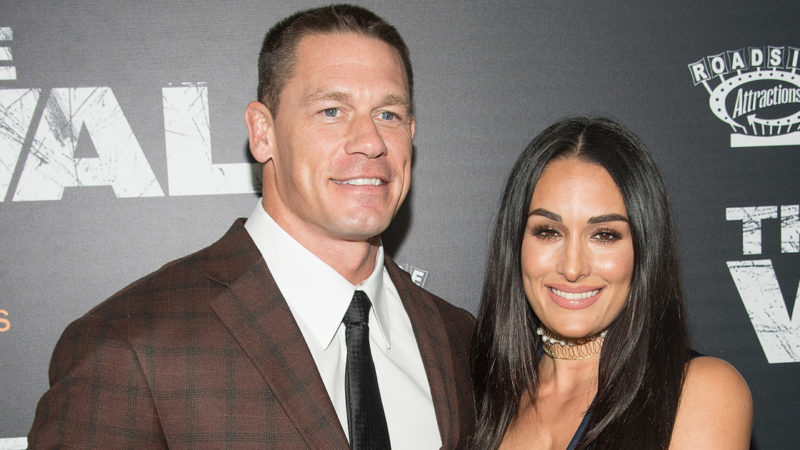 While speaking with ET , Nikki Bella revealed she was traumatized by John Cena breaking up with her after their engagement.

“I think a lot of women get into this situation when it’s like, ‘I love this person, but I don’t know if it’s right for my life,’ and that’s a hard thing. Sometimes we meet amazing people, but we’re just meant to live a different life. (…) I just got this feeling so deep in my gut of, like, ‘I need to walk away.’ And no one thought I would, but it was hitting me so hard. Even though it’s painful and even traumatizing, I just knew it was right.”