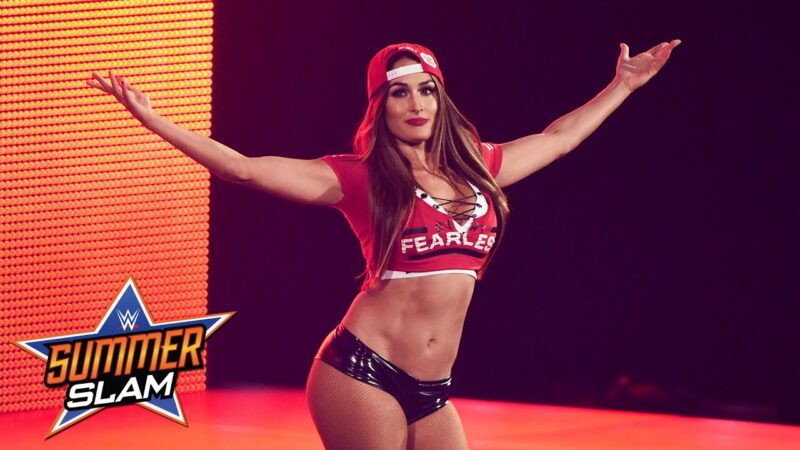 The former WWE superstar and her dance partner have been engaged since November of 2019. Nikki Bella recently spoke on  Us Weekly where she confirmed that the two of them will finally get married later this year.

Then, Brie’s gonna have to start getting busy because she’s Maid of Honor and I’m going to have to put her to work”

We will have to wait and see how their married life will turn out to be, as they had been waiting for a very long time.