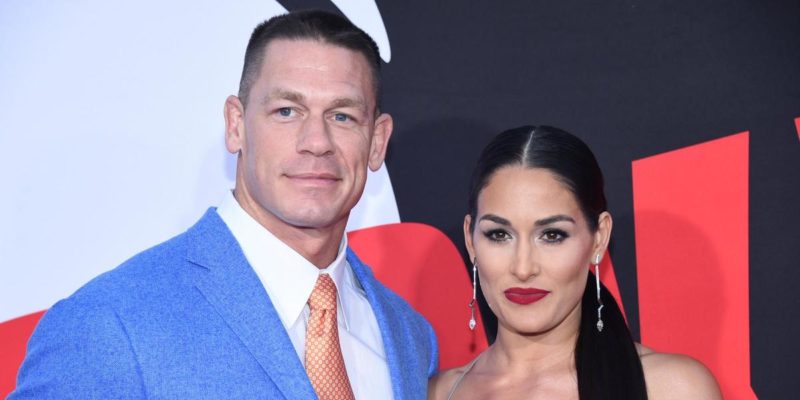 Nikki Bella recently posted a video thanking fans for their support in this difficult time where she also revealed that she has been living with Brie Bella and Daniel Bryan.

However, a recent report from US Weekly is claiming that the former Diva’s Champion is still living with the Cenation Leader because John did not want her to have to deal with moving after the breakup:

Nikki hasn’t moved out of John’s apartment, even though she very much wanted to after the wedding was called off. [Cena] doesn’t want her to have to deal with moving after everything they have been through as a couple.”

As we noted before, there have been mumblings that the whole thing is a work and many see it as a negotiation tactic from WWE in order to get a better deal for the TV rights of their reality shows.

Their break up is expected to be covered on Total Bellas and Total Divas and now it’d be interesting to see what this new report means for their future.