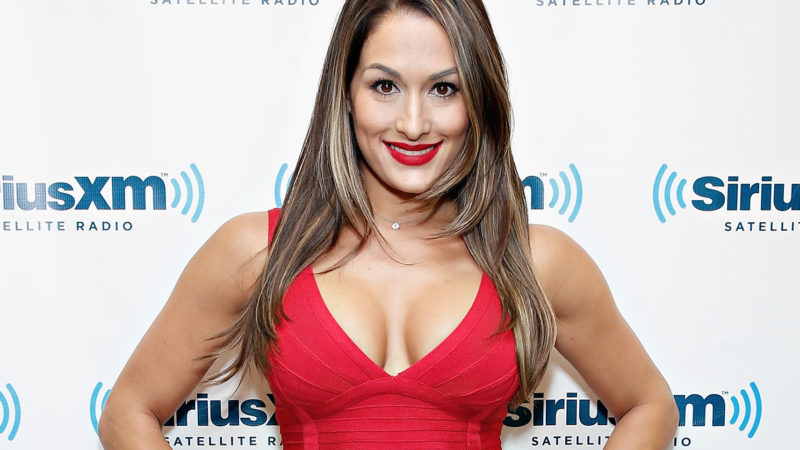 WWE Diva Nikki Bella announced on Twitter that she will appear on “E! After Party: The 2016 Golden Globes” at 11 p.m. ET/8 p.m. PT on Sunday night.

So excited 2 be a part of the E! Live After Party Show at the Golden Globes! Make sure 2 watch me Sunday night on E! starting at 11pmET! 💋N

Bella will join a celebrity panel to recap the show live from the Beverly Hilton.

As noted, Bella is scheduled to get an MRI at the end of this month to find out if she’ll need to get neck surgery. If she has to get the surgery, then that basically takes her out of WrestleMania since she’ll be out of action for a long time.