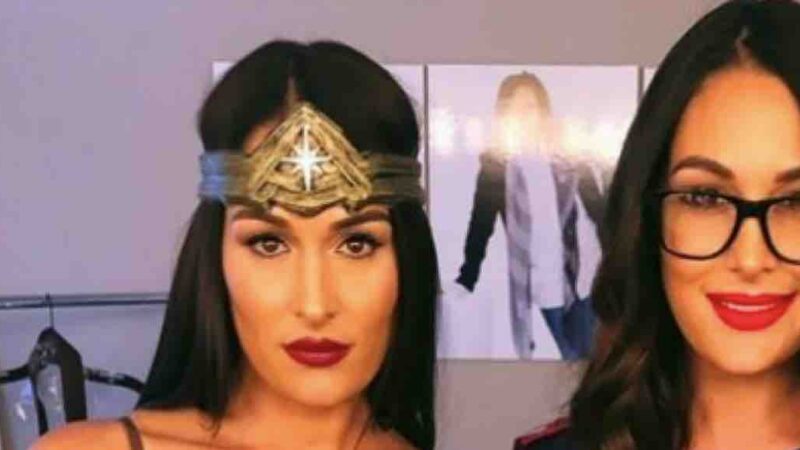 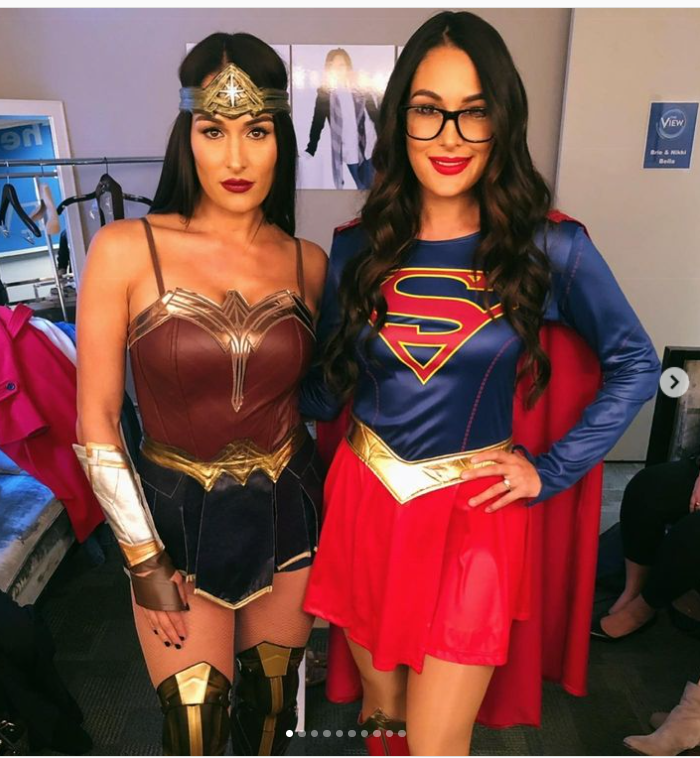 In a surprising turn of events, Mandy Rose cosplayed as WWE Hall of Famer Nikki Bella during NXT’s live event in Melbourne, Florida. Rose and other superstars from the NXT brand came up with unique ideas for the recent Halloween-themed live event. Fellow Toxic Attraction member Gigi Dolin also cosplayed as Chucky.

Booker further labeled Rose as a ‘player’ and believes she is one of the best in the business right now. The NXT commentator said:

“Mandy Rose man, she stepped up. She stepped up. She’s definitely a player man. And when I say she’s like the best in the business right now, that wasn’t just cliche or anything like that. She’s come up. And just the looks on her face, her mannerisms, her work ethic, everything is literally on point and you can see her confidence level in ring is like way over the top.”