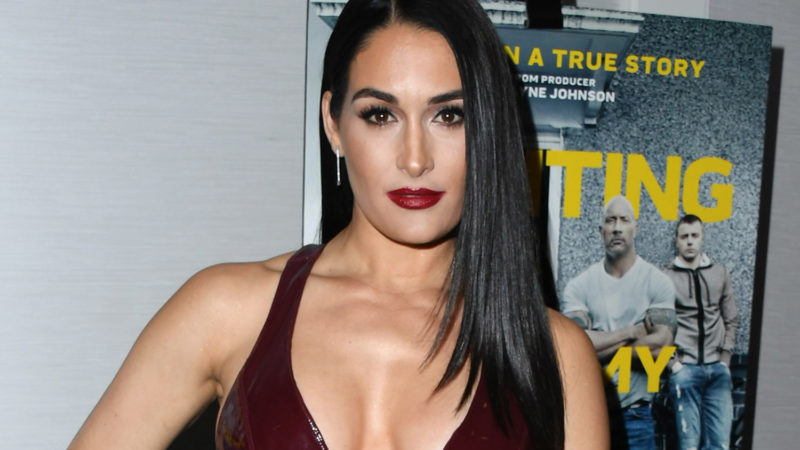 The Bella Twins(Nikki Bella and Brie Bella), who are the WWE Hall of Famers have been away from the company and were teasing a possible return to the squared circle down the road. It turns out, they have made out a deal but not for a return.

A new partnership was just announced between Vince McMahon’s company and the wine brand that the twins started.

Recent filings saw that term “Bella Wine Matchups” was registered as a trademark by WWE on July 27th as per the reports of PW Insider. It seems this will be a new WWE segment or series with the Bella Twins, who are known for their expertise in wine.

The new term was registered under the “entertainment services” category. Thereby, it also seems this would involve both WWE and the Bella Twins. Total Bellas, their reality television show, has also ended. The WWE Hall of Famers have teased a return to the ring, but this could be another opportunity to get them on-screen in the company. Eventually, they could even make a return to the squared circle. John Cena Bold Message To Smackdown Diva Leaks