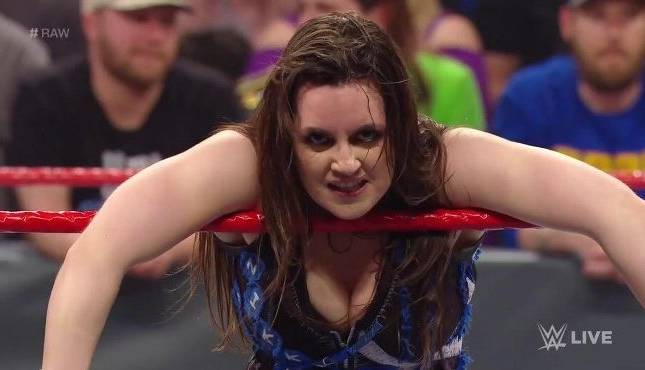 Nikki Cross has had a pretty great 2019. Though her start on the main roster was a tad rough, she’s managed to keep herself in the title hunt this year. Add to that her WWE Women’s Tag Team Championship run with Alexa Bliss, and Cross has solidified herself as a top competitor in WWE.

According to Squared Circle Sirens, the former champion has inked a multi-year deal with WWE. Cross’s deal was set to expire soon, as she’d signed on for three years back in 2016.

Considering her treatment by the company, it’s no surprise that she would re-sign. Not to mention her husband, Killian Dain, is in the middle of a resurgence in NXT.