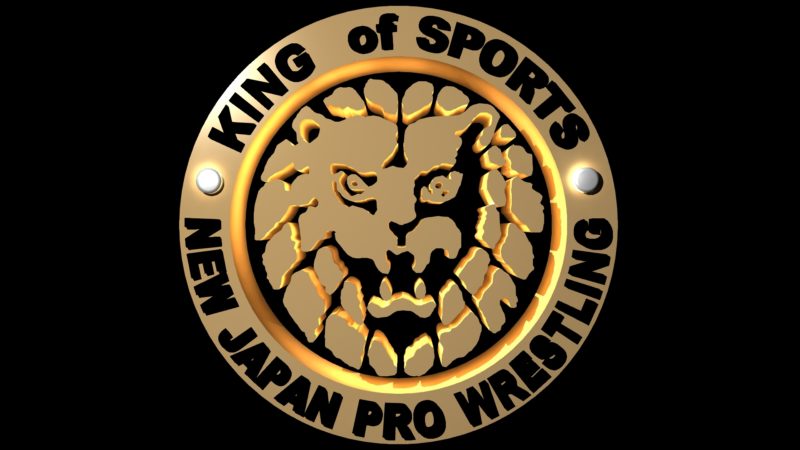 The COVID-19 disease is still a huge concern for the world and that includes professional wrestling. NJPW has already cancelled many events, including the first half of the New Japan Cup. Now the remaining events have been cancelled as well due to the over 100,000 cases of coronavirus being reported around the world.

New Japan Pro Wrestling took to their official website and revealed that they have cancelled the second half of the New Japan Cup. This includes the tour dates from March 16th to the 21st.

“After NJPW events between March 1 and 15 were cancelled as a result of the Coronavirus outbreak, and acting under the recommendations laid out by a specialist government taskforce meeting on Tuesday March 10, New Japan Pro-Wrestling has arrived at the decision to cancel the five events remaining in the New Japan Cup tour between March 16 and 21.

“We apologise to fans who were looking forward to the remainder of the New Japan Cup. Ultimately, the health and safety of our fans, wrestlers and staff, as well as society at large is our utmost concern, and we will make announcements about events scheduled after March 22 upon careful monitoring of this developing situation.

“We will soon announce refund procedures for the affected events. Programs like the NJPW Together Project will see wrestlers and staff come together to bring the best possible content to fans while we eagerly await the opportunity to entertain live crowds once more.”

It is a wonder if NJPW and other promotions will be holding empty arena matches, which was reported earlier. A lot of steps are being taken in order to avoid any incidents.