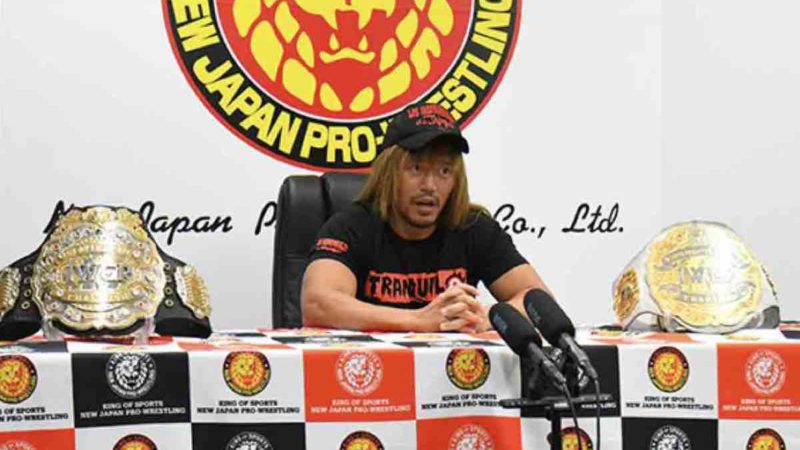 NJPW are set to begin Wrestle Kingdom 15 tomorrow, and with a state of emergency rumored for Japan this upcoming week, fans have been concerned that the show could be canceled. Fortunately, announcer Kevin Kelly appeared on Wrestling Observer Radio yesterday and confirmed that Wrestle Kingdom will go forward and not be canceled, even if fans are not able to attend.

An email was even sent to fans who purchased tickets ensuring the show will happen, according to Kamatacci on the Squared Circle Reddit. The user wrote, “All ticket holders got an email today ensuring that the events will all go as planned, and it detailed the additional Coronavirus procedures (a QR code at each seat and online stuff to fill out).

It seems the Prime Minister will have a press conference on Wednesday to announce the state of emergency (or lack therefore of).

After not feeling too confident the past week, I’m pretty optimistic that everything will go as planned.” Based on this information, it appears that New Japan Pro Wrestling fans can look forward to watching Wrestle Kingdom this week.

Tetsuya Naito vs. Kota Ibushi for the IWGP Heavyweight and Intercontinental titles
Kazuchika Okada vs. Will Ospreay
Hiroshi Tanahashi vs. Great-O-Khan
KENTA vs. Juice Robinson for the IWGP US title contract briefcase
Taichi & Zack Sabre Jr. vs. Guerillas of Destiny for the IWGP Tag Team titles
Hiromu Takahashi vs. El Phantasmo
King of Pro Wrestling Ranbo