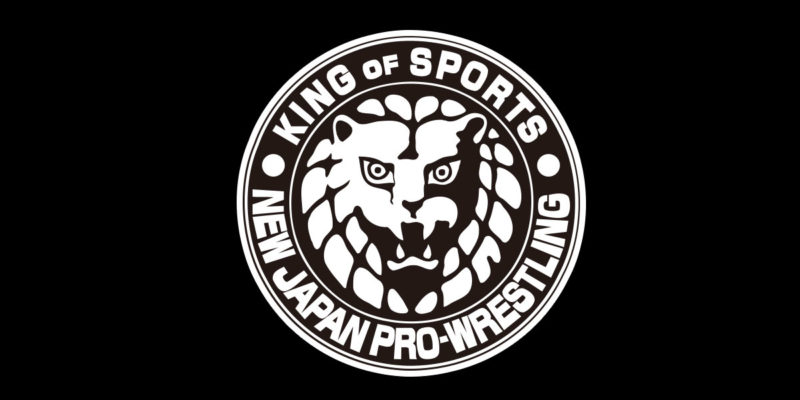 On night two of NJPW’s New Beginning, we saw the Bullet Club break further apart. Cody and Kenny Omega have been at odds with each other since Cody’s joining of the group two years ago. The two would butt heads countless times since then, but it seems the two have finally lost control.

After failing to defend his United States Heavyweight Championship against Jay White, Adam Page looked to steal White’s spotlight and tried to challenge him. Omega pushed Page aside, telling him to give White his moment. This is when Cody and the rest of Bullet Club rushed to the ring. Amidst all the anger and confusion, Kenny Omega accidentally shoved Matt Jackson to the mat, and the Young Bucks left the ring. Scurll and Page left soon after, and it looked like Omega and Cody had come to an understanding.

However, Cody attacked Omega from behind, hitting him with a Cross Rhodes. Page rushed back to the ring and helped Cody attack Omega. Scurll ran in to try to calm everyone down before Kota Ibushi came down to make the save.

Ibushi ran the Club members off and extended his hand to Omega. Omega refused to shake his hand, but Ibushi embraced Omega, and the two reunited in the ring as they were showered with confetti.

It seems that the Golden☆Lovers have finally reunited after years of build up. As for what happens with the Bullet Club, we’ll have to wait and see.

What a moment!! REUNITED AT LAST!! Watch now▶︎https://t.co/Tj7UBJ4PjP#NJNBG #NJPWWorld pic.twitter.com/mL9B6NBPiB

NJPW World shared the entire moment on Twitter, with Omega retweeting it, claiming a “New Beginning.”