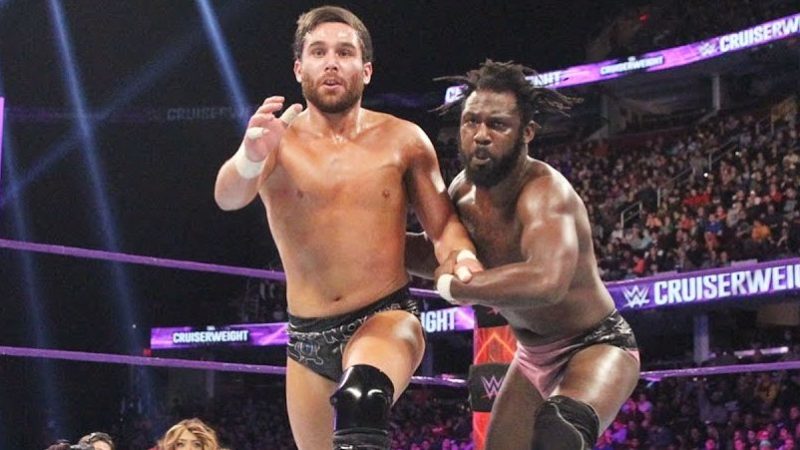 The opening segment of this week’s episode of 205 Live saw an injured star returning to action after staying on the shelf for almost 6 months since last year.

The segment started with former Cruiserweight Champion TJP being in the ring. He trash talked the crowd and then talked about how it’s going to be a big game.

Injured Star Noam Dar then made his return to the show and got engaged in a match with the former Champion. Dar defeated his opponent in a quick fashion.

The quick loss made TJP very upset and the cruiserweight star didn’t even stick around for a post-match interview with Dasha Fuentes. He then left the building.

Noam Dar tore his meniscus last December and he had been out of action since then. It’s worth mentioning here that this was the first time the company has presented him as a babyface.