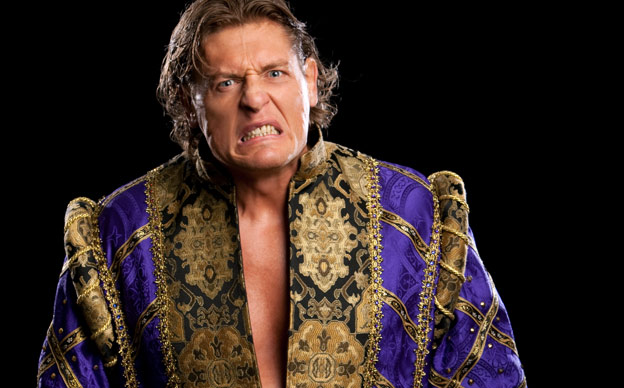 NXT General Manager and WWE Legend William Regal has been off NXT TV for quite some time now. Regal’s been facing several health issues that have held him back from returning to NXT.

According to PWInsider, Regal was scheduled to return to the yellow brand at this week’s tapings. However, WWE higher-ups decided not to bring him in just yet and hence he wasn’t backstage on Wednesday.

We’ll keep you updated as more details are revealed.