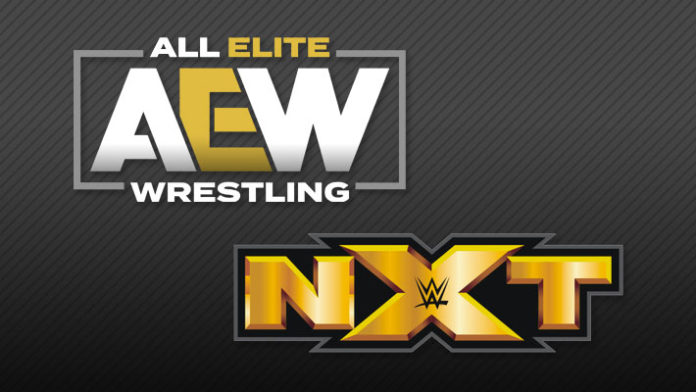 Last week’s episodes of AEW Dynamite and NXT suffered a loss in ratings as due to the Thanksgiving holiday.