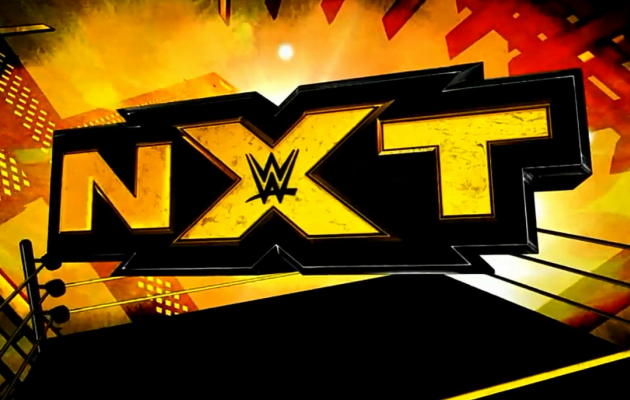 As noted, WWE has added NXT Women’s Champion Bayley to the advertisements for a live event in Newcastle, New England on November 12th when WWE tours the UK in November of this year.

WWE have also added her to the upcoming November 8th show in Liverpool, England.

WWE is expected to add her to more events if not the entire U.K tour shortly.