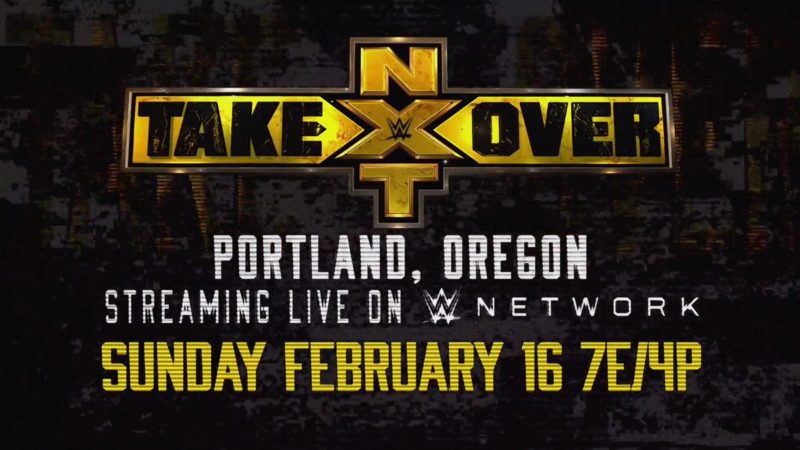 As seen in this week’s episode of NXT, the Undisputed Era experienced the wrath of Tomasso Ciampa who attacked and destroyed them with a steel pipe backstage.

The fight was then taken to the ring, where a table was set up by Ciampa and words were exchanged between him and Adam Cole. Then, the General Manager of NXT – William Regal, came out with a title match contract that already had Cole’s signature since he didn’t care who he was facing at NXT TakeOver: Portland.

Cole took the papers into the ring but was sent crashing through the table by Ciampa. Ciampa then signed the papers and made their match official.

Therefore, it will be Ciampa vs Cole for the NXT Championship at NXT TakeOver: Portland on 16th February.

Another day at the office.