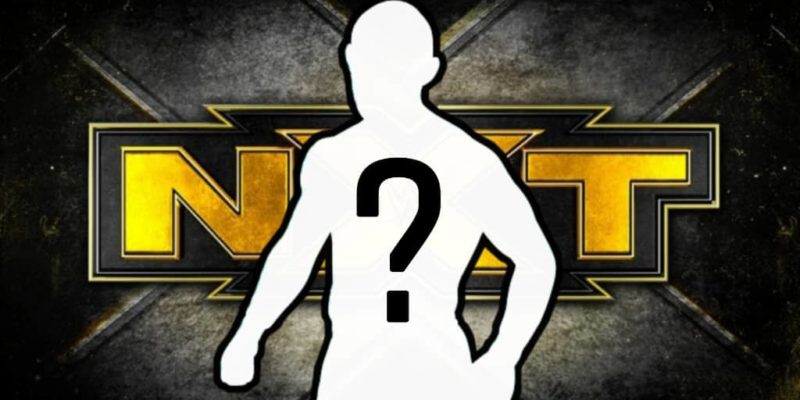 WWE signed El Hijo del Fantasma to a contract back in September last year. However, the former Lucha Underground Superstar has been off the shelf for reasons that were unknown until now.

Dave Meltzer notes on Wrestling Observer Newsletter that Fantasma has been out of action due to injury. Fantasma is said to have blown out his knee and that has kept him from making a debut for the Black and Yellow brand.

Fantasma wrestled under the name of “King Cuerno” in Lucha Underground, having won their “Gift of Gods Championship”.  He has also made appearances on Impact Wrestling and won multiple championships in both CMLL and AAA among other promotions.

We hope that Fantasma recovers quickly from his injury and gets to make his NXT debut very soon.