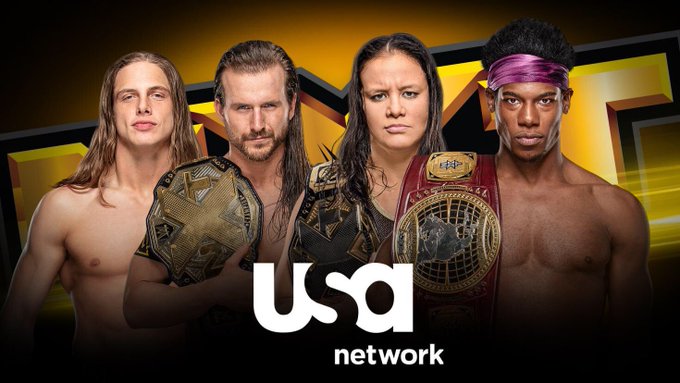 The WWE has made their move in the battle with All Elite Wrestling. Starting September 18th, NXT will air as a live two-hour weekly show every Wednesday on the USA Network.

Over the past month, it’s been rumored that NXT may be heading to cable. Many assumed that the Black & Gold brand would be moving to FS1, giving FOX a second WWE product to air on their network along with SmackDown Live on Friday nights. However, it looks like NBC Universal won, what the hardcore wrestling fan base considers, the best product that the WWE has.

The move to USA Network provides an opportunity to deepen our relationship with NBCUniversal and further build the NXT brand. Over the long term, our goal is to develop a following that can be monetized to the same level as our flagship programs, Raw and SmackDown.

Unlike Raw and SmackDown, however, NXT will not be a touring brand and will continue to take place at Full Sail University.