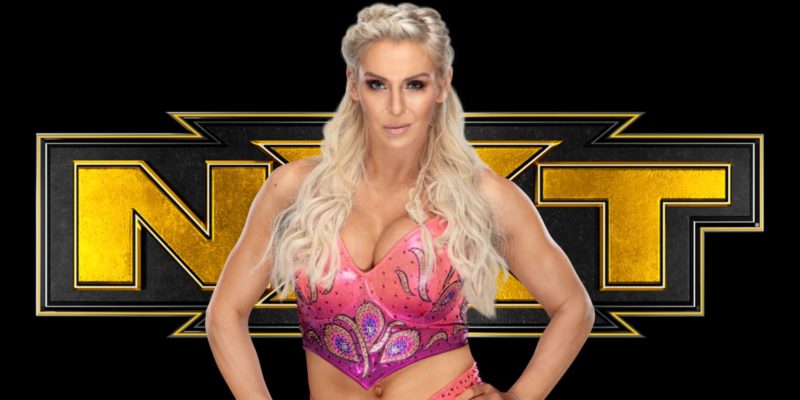 Last week at NXT TakeOver: Portland, Charlotte Flair confirmed that she will face Rhea Ripley for the NXT Women’s Championship at WrestleMania 36. However, Flair put her hands on Bianca Belair on her way out to make a statement.

On the NXT episode following TakeOver: Portland, Belair said that Flair has her attention now and threw up a challenge for her. Now, WWE has announced that Flair will make her NXT in-ring return against Bianca Belair this week.

For the first time in over four years, #TheQueen @MsCharlotteWWE will wrestle her first match on the black-and-gold brand against @BiancaBelairWWE this Wednesday on #WWENXT! https://t.co/hjrAB8xhuj

The NXT Women’s Championship match at WrestleMania will be Charlotte Flair vs Rhea Ripley. But, many fans have been wanting to see Belair be added into the match.

Only time will tell if that ends up happening or not. However, history tells us that it is not impossible.

Do you want to see Bianca Belair be put into the WrestleMania match for the NXT Women’s Championship? Tell us your thoughts in the comments!