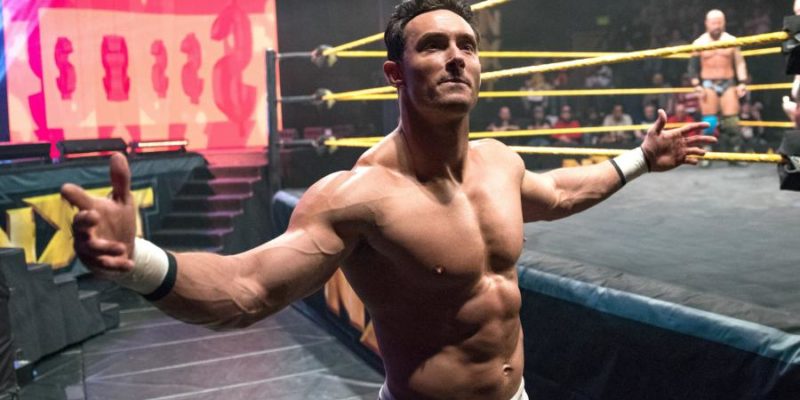 Tino Sabbatelli was in the middle of some kind of break up angle between him and his tag team partner, Riddick Moss.

Sabbatelli, however, seems to have injured himself during an NXT live event last week. The 34-year-old apparently tore his pectoral muscle in a match against Velveteen Dream when Dream hit him with a dropkick. Sabbatelli underwent surgery this week, and it seems that he’ll be out for six to nine months.

This could not come at a worse time for the NXT star, who looked to be on the verge of a singles push after leaving his former partner to fend for himself. Tino Sabbatelli called his former partner “dead weight” in a post NXT interview.