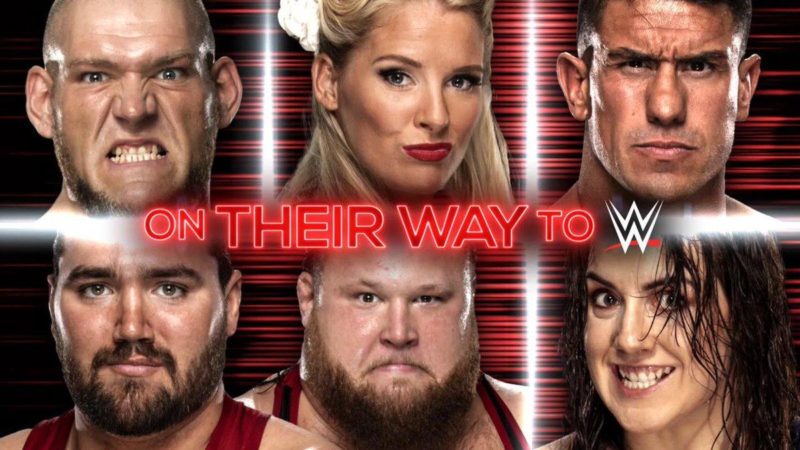 The WWE has been promoting the upcoming arrivals of six NXT superstars over the past month. One of them is SANitY member Nikki Cross.

Cross has just recently completed a program with Bianca Belair, who she’d been teasing during the Tommaso Ciampa/Johnny Gargano/Aleister Black feud. Over the past few weeks, Cross was finishing up her last round of NXT house shows, as she was soon on her way up to bigger and better things.

Tonight, Cross finally made her debut on Monday Night Raw. The Riott Squad were antagonizing Bayley and Natalya and challenged the two to a match. A six-woman tag team match to be specific, meaning that they would have to find a third partner.

As the Riott Squad awaited in the ring and Bayley and Natalya stood on the ramp, Cross’s music hit, and Ruby Riott, who had a lengthy feud with the Twisted Sister of NXT, looked like she’d seen a ghost.

Cross was successful in her Raw debut. However, Michael Cole made it clear during the bout that she could still show up on SmackDown Live, as he wasn’t sure if she was strictly a part of the Raw brand or not.

Cross wasn’t the only NXT star to appear on tonight’s edition of Monday Night Raw. EC3 and Lacey Evans were both spotted backstage, though they didn’t do much else besides that.