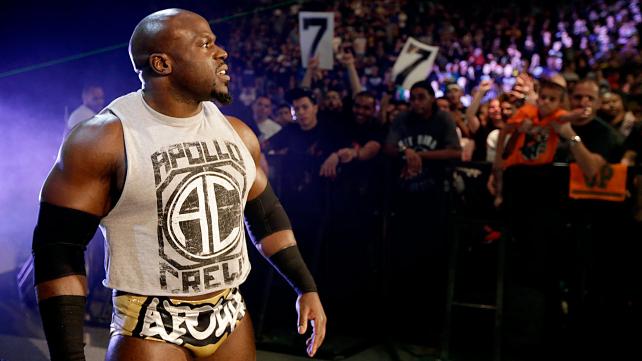 NXT Superstar Dominik Dijakovic has teased the possibility of challenging for the WWE United States Championship.

The NXT sensation took to Twitter and simply posted an image of the WWE US Title, with no context whatsoever.

Here is what Dijakovic posted:

Recent rumors also suggested that Dijakovic could follow Matt Riddle’s footsteps and get himself promoted to the main roster. And, it looks like the 6ft tall superstar could be headed towards Monday Night RAW, after all.

Last week, Apollo won the WWE US Title by defeating Andrade. The new US Champion is set to defend his title on tonight’s RAW against an opponent of his choosing. Considering Dijakovic’s latest tweet, the NXT star could be the one to challenge Apollo.

Dijakovic has competed in some memorable matches in NXT. The big man holds wins over the likes of Damian Priest, Killian Dain, and even defeated The Undisputed Era at last year’s WarGames.

However, Dijakovic has failed to win any sort of gold in NXT. He has unsuccessfully challenged for the Keith Lee’s NXT North American Championship, in the past. And, is currently on a three-match losing streak.