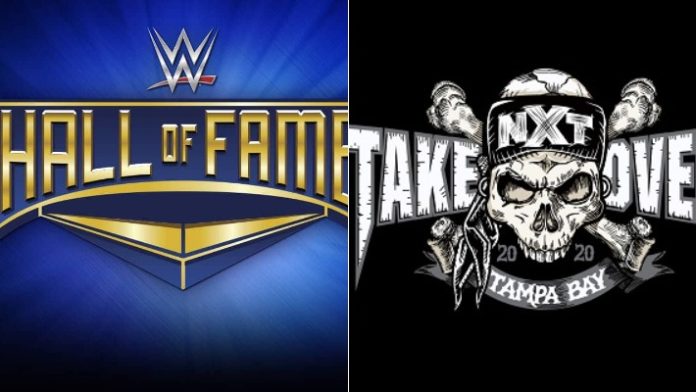 WrestleMania 36 will be taking place in the WWE Performance Center this year. So fans wondered what will become of the other events including NXT TakeOver and WWE Hall Of Fame during WrestleMania week.

According to a report by PW Insider, they have received a response by WWE on whether they will cancel NXT TakeOver and WWE Hall Of Fame this year. Currently, both events have been cancelled. The company is expected to make a future announcement about when they will be held.

“The WWE Hall of Fame Ceremony and NXT TakeOver will not take place as previously scheduled. We will share further details as they become available.”

WWE ultimately decided to carry on with WrestleMania plans regardless of the current coronavirus outbreak. We wonder when the company will announce the dates for the TakeOver and Hall Of Fame events.