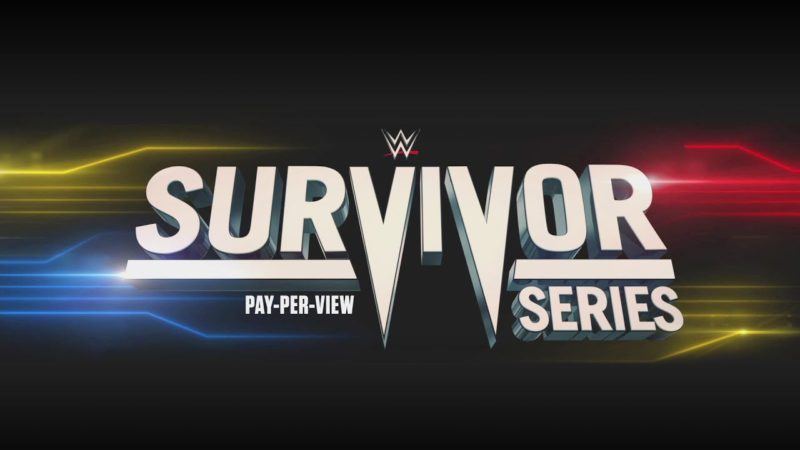 WWE Survivor Series will be taking place this Sunday and WWE is wasting no time preparing for the event. The company has booked a match for this week’s NXT, which will have implications for Survivor Series.

WWE announced that Pete Dunne, Killian Dain, and Damian Priest will square off in a triple threat match on NXT this week. The one who is victorious will be receiving an NXT Title shot at Survivor Series. So the winner will challenge Adam Cole at the event.

The bad blood between Pete Dunne, Killian Dain and Damian Priest will boil over when they square off in a Triple Threat Match on NXT. There’s also an incentive added to their battle: The winner will challenge Adam Cole for the NXT Championship at Survivor Series.

All three competitors are highly talented. Whoever wins the match, it is certain their match against Adam Cole will be a great one.