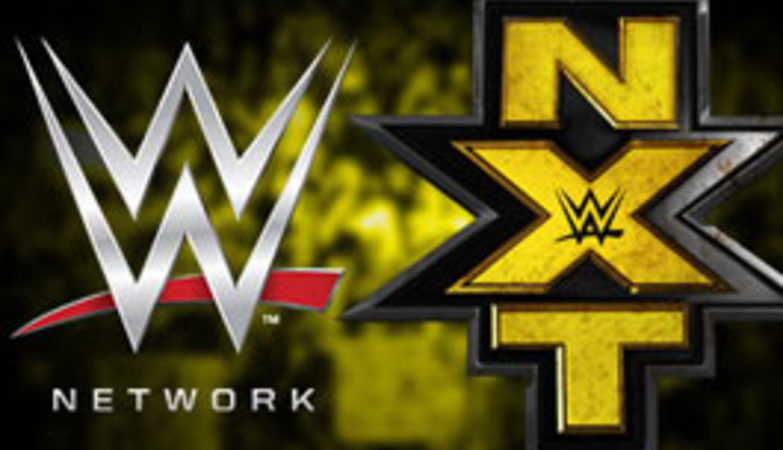 WWE announced on tonight’s episode of NXT that Finn Balor will be defending his NXT Title against Apollo Crews next week on NXT television, which airs on the WWE Network.

Crews won a battle royal a two week’s ago to earn this title shot.