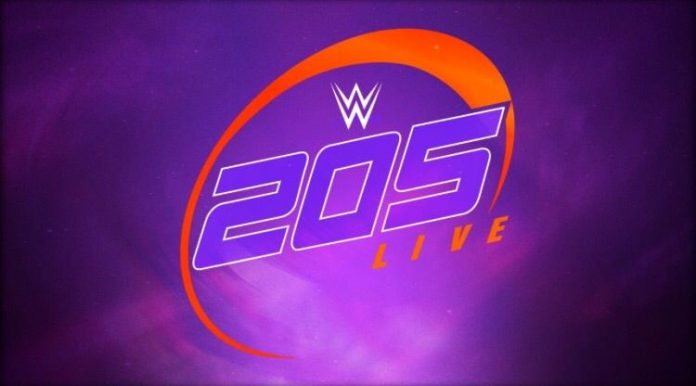 205 Live is also handled by Triple H and next week the show will have some unexpected superstars invade.

Many NXT superstars made their debut on this week’s Smackdown Live when they invaded the show. This included the likes of Shayna Baszler, Matt Riddle and Adam Cole. This extended to 205 Live as Lio Rush, Swerve Scott and more appeared on the show.

During 205 Live, it was announced that next week’s show will feature superstars from NXT UK. The show will be taped in Manchester, England. We wonder who will be appearing on the show.

Some solid matches are to be expected for next week’s show. 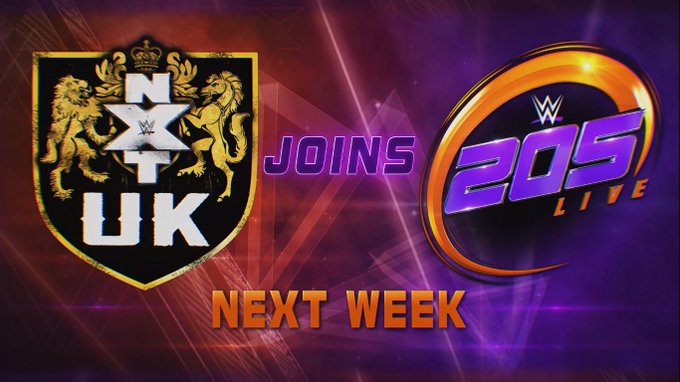