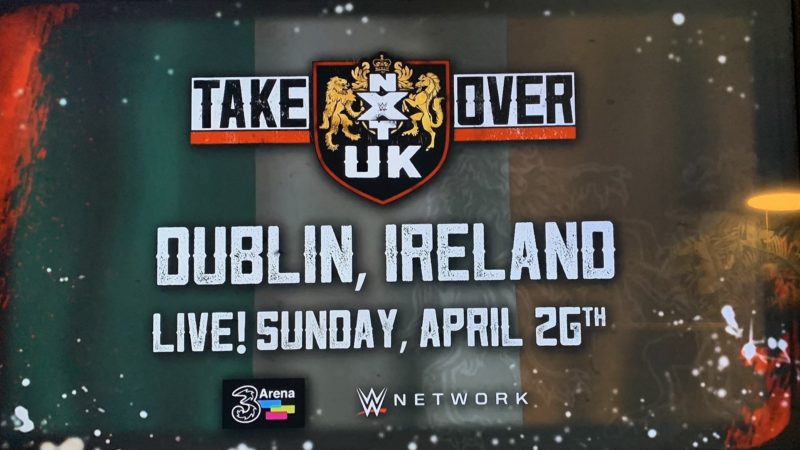 NXT TakeOver: Dublin has been announced for April. The event will be the first of it’s kind in Ireland and will happen on the 26th of April in the 3 Arena.

One man who was quick to react to this announcement was the NXT Cruiserweight Champion Jordan Devlin. Devlin, who is one of the top Irish Superstars in the company, hyped up the event and stated that he’s coming home at NXT TakeOver: Dublin.

There’s still quite some time until the event goes down and therefore no matches have been announced so far. But the company’s fanbase is beyond happy to finally get a pay-per-view in their country.