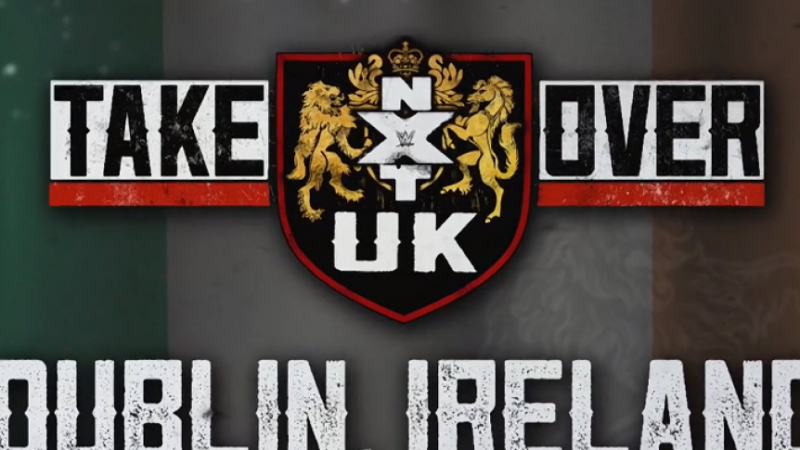 Owing to the COVID-19 pandemic, NXT UK was completely stopped for several months. While they are finally back, they are six months behind schedule. Due to this NXT UK TakeOver: Dublin did not take place and now a new date has been announced for the event.

According to a report by o PW Insider, WWE has announced that NXT UK TakeOver: Dublin will be held on June 20th, 2021. The company hopes they will be able to run the event without more delays.

The NXT TakeOver special will be held at the 3Arena. It was the same venue where the event was originally going to take place on April 26th before being cancelled. It was then rescheduled to October 25th before finally getting a new date next year.