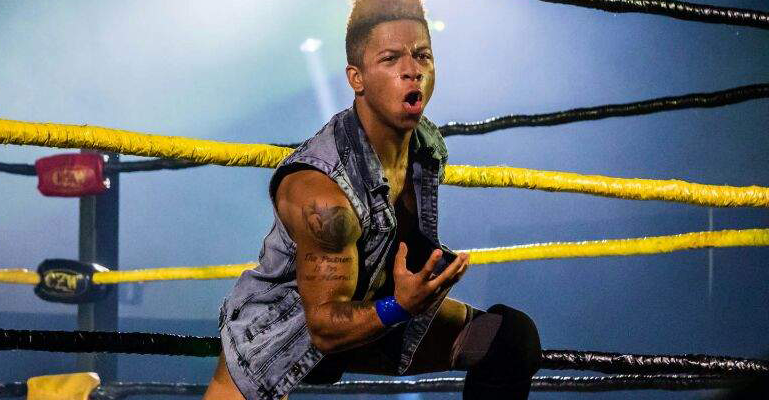 Lio Rush is considered one of the fastest wrestlers in the game today. Rush’s speed and athleticism caught the attention of the WWE, who signed him in 2017.

While he hasn’t appeared much on TV, only showing up for occasional beatdowns by Velveteen Dream and Lars Sullivan, the 23-year old has a bright future ahead of him in the wrestling industry. It seems now, though, that Rush wants to branch out a bit.

Rush announced on Twitter Wednesday that he’ll be dropping a single titled “Money Money” with Troy Andretti, which will drop in the near future. Photos of the video shoot were posted on Rush’s Twitter account today to further hype the release.

Those of you that have followed Rush’s career on the indies may know that Andretti actually created the “Man of the Hour” theme which he used while on the indie circuit.