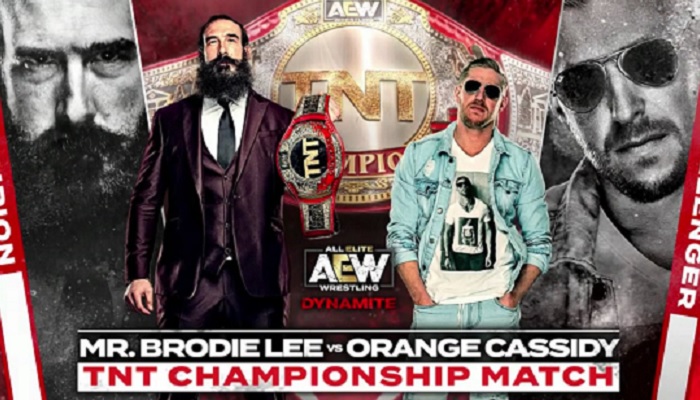 Another stacked lineup is in store for All Elite Wrestling fans when AEW Dynamite returns next week.

During this week’s episode of the AEW on TNT broadcast, matches and segments for next week’s show were officially announced.

Scheduled for next week on AEW Dynamite are the following matches and segments:

Check out the announcement from AEW’s official Twitter feed below.

Next week on Dynamite we have a stacked card ready and set! Watch #AEWDynamite NOW on @TNTDrama. pic.twitter.com/tkSxnxDxrj