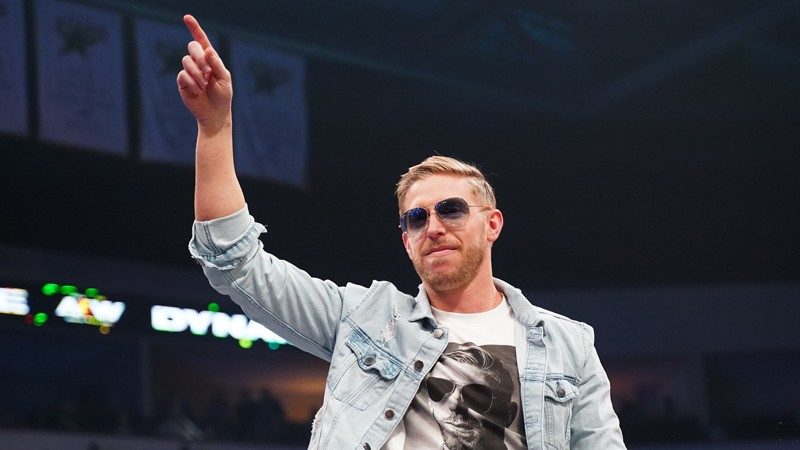 The match was intense from start to finish as both competitors gave it their all in order to come up with the win. Ultimately, the match ended in a time limit draw as Cassidy was unable to defeat Cody for the title.

However, it seems Cassidy is not done with the TNT Championship yet. AEW officially announced that Cody Rhodes will once again put his title on the line against Orange Cassidy during the October 28th episode of AEW Dynamite.

They also announced a four-way tag team #1 contender’s match for next week’s show.