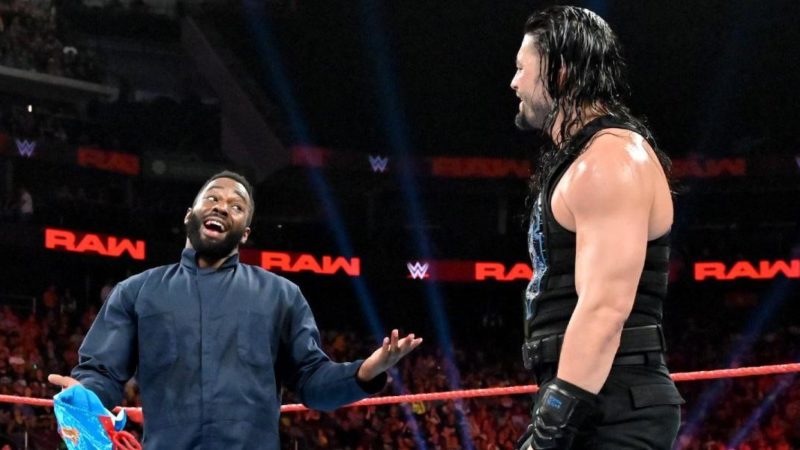 WWE had announced a tag match between the teams of Shane McMahon and Drew McIntyre and Roman Reigns and a partner for him chosen by Shane for this week’s episode of Raw.

Since McMahon was expected to choose a weak partner for Roman, people were not very optimistic about the angle but the whole thing turned out to be surprisingly good with the mystery partner turning out to be none other than Cedric Alexander.

However, a new report from PWinsider reveals that this wasn’t always going to be the case and the original plans were for an enhancement talent to be Reigns’ partner.

Though plans changed on the day of the show itself when someone pitched the idea for Alexander to be his partner and according to the site, there is going to be follow up for this angle on the WWE programming.

Roman Reigns is now scheduled to team up with the Undertaker to take on the team of Shane McMahon and Drew McIntyre at the Extreme Rules PPV this Sunday.