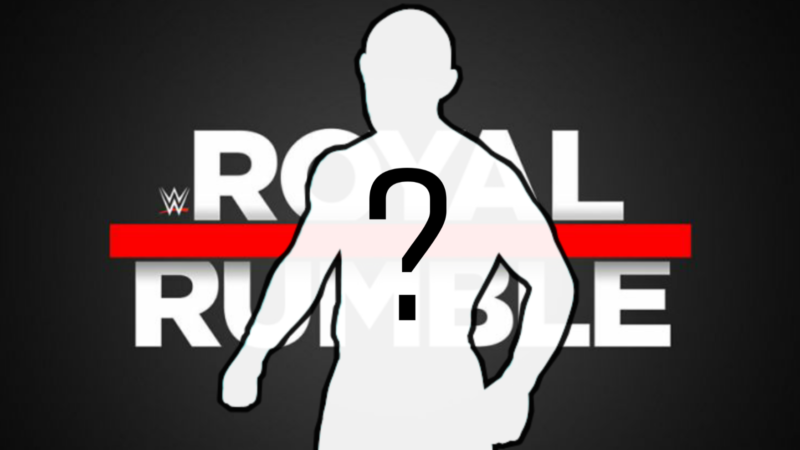 The Royal Rumble was quite the spectacle and by the time the night was over, everyone had a great time.

The Women’s Royal Rumble was won by The Queen Charlotte Flair while Drew McIntyre won the Men’s Rumble. However, as it turns out, new reports suggest that this wasn’t always supposed to be the case.

On the latest episode of Wrestling Observer Radio, Dave Meltzer reports that the original winners for the Rumble were different for both the divisions and that plans changed very recently.

Meltzer reveals that Shayna Baszler and Roman Reigns were booked to win both their Rumbles respectively. He also went on to say that the plans for Charlotte and Drew to go over were made somewhere around January 14th, due to the changing of the betting odds in Baszler’s favor.

Do you think that the Superstars originally booked to win the Rumble should have gone over? Feel free to let us know in the comments!