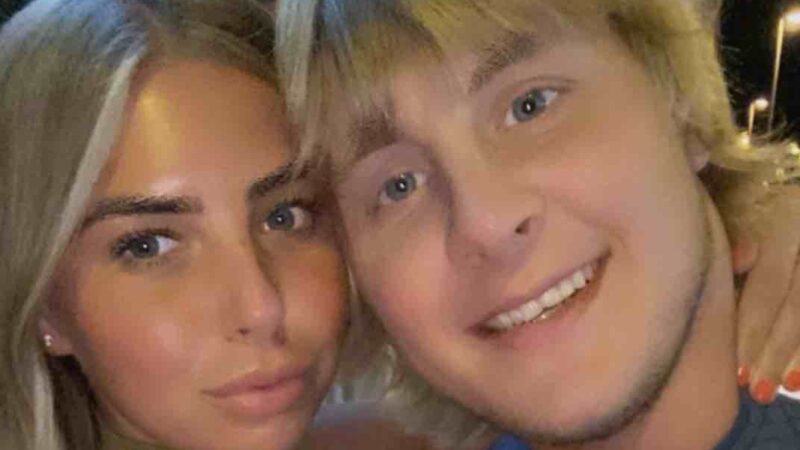 MMA star Paddy Pimblett, who is from United Kingdom is a promising talent. Pimblett is one of the most interesting personalities in the promotion. It is more interesting to get to know about Paddy Pimblett coming across his girlfriend, Laura Gregory.


Paddy Pimblett and his girlfriend are in a serious relationship

Pimblett might be very new to the UFC audience but the fighter from Liverpool already has built himself a fanbase among the audience of Cage Warriors. His time in the Cage Warriors surely created a lot of buzz around him and now his move to the UFC has made sure he gets an audience worldwide. Despite his personality, Paddy has someone to calm him down. Paddy Pimblett girlfriend surely would like to take credit for that.

Paddy and his girlfriend, Laura are now in a serious relationship. It is known from their social media accounts that the two are engaged. The couple celebrated their 2nd year anniversary of engagement on February 3rd, 2022. Though Laura has posted a lot of her content revolving around the fighter, Paddy has very few posts that reveal his personal life.

Paddy Pimblett proposed to his girlfriend, Laura on 2nd February 2020. The Liverpool fighter flew to Phi Phi Island with his girlfriend and proposed to her. It is only a matter of time before the two get married. The fans are looking forward to their favorite fighter’s wedding. The two have no kids.

Ahead of his fight in UFC London, Laura posted a photo of the two and wrote, “Lovely chilled weekend with my Pad before the madness starts next week! So exciteddddddd/having a nervous breakdown apologies for the crazy hair”