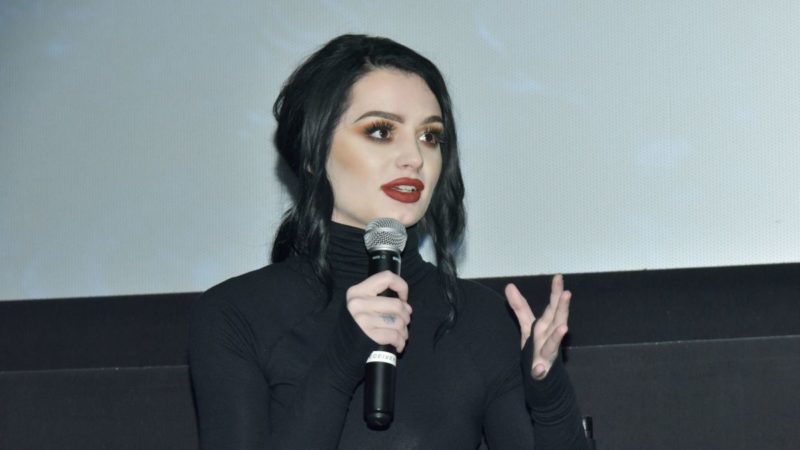 He was indicted by a grand jury on one count of aggravated kidnapping and four counts of sexual assault. However, the charges have been dropped. WWE Fire Woman After Bobby Lashley ‘Mistake’

The former WWE Champion recently joined in for an interview with Sportskeeda Wrestling’s Riju Dasgupta and said his ex-fiancée had made up the story because she wanted revenge after he cheated on her.

He further spoke about how the former WWE Divas Champion Paige allegedly breached a confidentiality agreement.

“We had a confidentiality agreement, for you and I. $1 million. There’s a reason I never said anything, when when your brothers were poking and provoking me to talk to come and collect the $1 million, I didn’t do it.”

It also seemed that he claimed Paige broke the confidentiality agreement, but he won’t go after her. He said only one person was arrested ‘three times’ for alleged domestic violence. He implied she only still works for WWE because he didn’t talk.

Del Rio is set to face Andrade and Carlito in a triple threat match at the Hecho en Mexico event on July 31 in Hidalgo, Texas.  His is also scheduled to make an appearance at Fabulous Lucha Libre on August 20 in Las Vegas, Nevada.