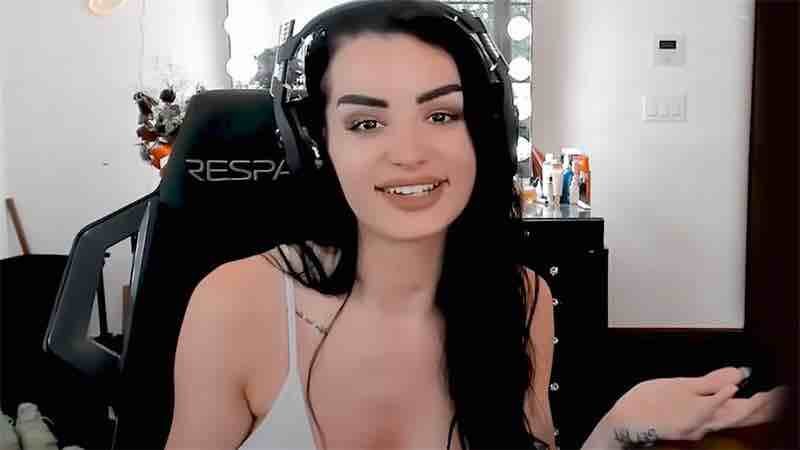 WWE diva Paige has debuted her all-new black hair look, a throwback to her old WWE hairstyle as she prepares for her contract expiring next month, as seen below.

Will Paige go to AEW? We’ll have to wait and see if she gets an offer as Kurt Angle did. WWE Hall Of Famer Kurt Angle remains one of the most technically-gifted pro wrestlers to have ever stepped foot inside the squared circle. He had arguably the best rookie year in WWE history as he won the WWE Championship within a year and competed at the highest level for many years after that.

Angle would leave WWE in 2006 and made his way to TNA Wrestling, where he spent a decade in the company, surpassing the seven years he stayed in WWE. Speaking with NBC Sports Boston in a new interview, Kurt Angle said he was offered a 10-match deal to work for AEW. He turned it down as he was not able to compete.

They did offer me two different times, and they did want me to do an on-camera personality as well, or a non-wrestling role. I turned that down as well. I just wanted to start up my supplement company, so I wanted to put more time into that. So, I didn’t want to leave the company at this particular time, so I decided not to do it,”  he said.

“They wanted me to have big special matches. They gave me a contract for ten matches, but they didn’t say how long it would be, so it might not have just been for a year. It might’ve been for three years, and I would’ve wrestled three matches a year.  But I decided not to do it because of my supplement company, and the fact that I’m just not the same as I used to be. If I’m gonna go in there and wrestle, I want to be the old Kurt Angle, and I know I can’t be that anymore.”