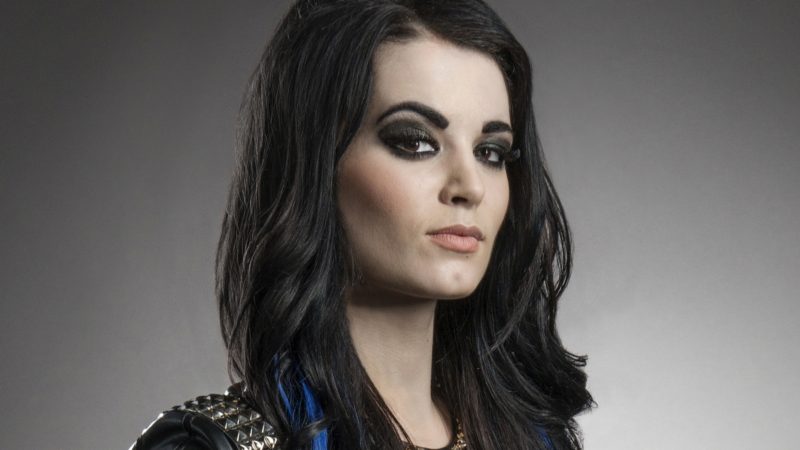 Paige has always been the bad girl of professional wrestling and streaming. Paige recently posted up a photo teasing her return to streaming on her Instagram. The photo was set to the tone of a mugshot and Paige looks great as always even if she was in Twitch jail…Sting Breaks Silence On Triple H ‘Burial’.

Paige stated under the photo: “I’m back. Did you miss me?”

Tons and tons of fans flocked to the comment section to show their allegiance to the star as she is getting ready to give the people what they want again.

This post by Paige comes after she was banned from Twitch temporarily as she was watching the movie ‘Dumb And Dumber’ on one of her streams with her fans. The stream was then flagged and about thirty-minutes into the stream, Paige and her account were taken down.

Originally, the ban was set to last a month, but Paige must have filed a dispute with Twitch to get her back up and going within a few days. There’s no word on when Paige will be back to her Twitch, but the photo she recently posted signifies that it should all be taken care of very soon.