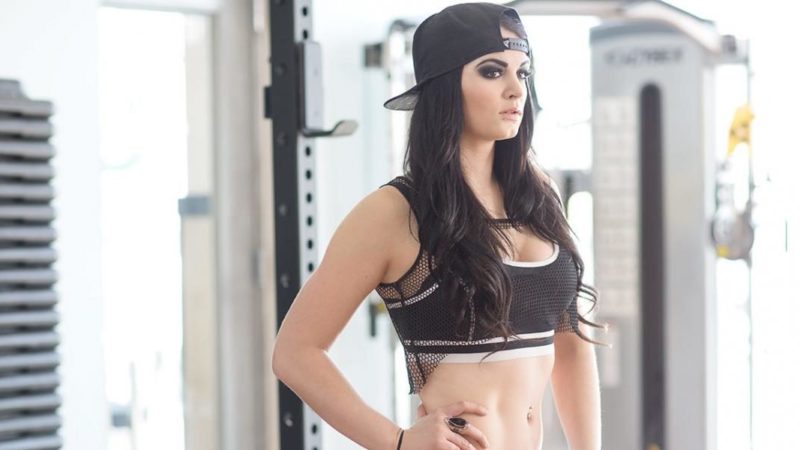 A new viral video of WWE Diva Paige originally posted by her friend Jenna has started the rumors about her finally breaking up with Alberto Del Rio after months of shaky relationship and various rumors.

In the video as seen below the former Diva’s Champion jokes about another couple behind her and is heard saying that ‘This is why I am single’:

Paige says she is single..

Paige and Alberto Del Rio had been in a relationship since the time when Alberto was still in WWE and the couple made their relation public back in 2016.

They got engaged in October 2016 as well but after this video has come out it appears that the duo has split up and have decided to go their separate ways.

It’s worth mentioning here that in a recent interview Alberto had claimed that Paige was ‘days away’ from a WWE return and it has been rumored that she will make her comeback during the ongoing WWE UK Tour.