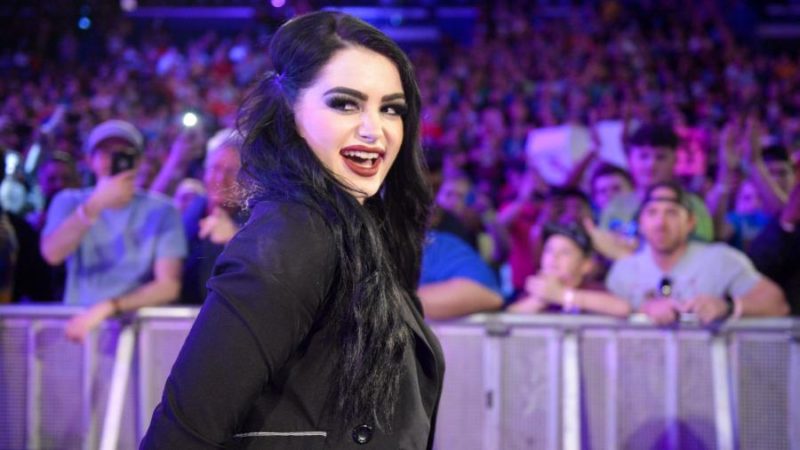 During Royal Rumble Axxess, Chris Van Vliet grabbed a few words with Paige who has been fairly quiet since being removed from her role as SmackDown General Manager. Paige discussed the “Fighting with my Family” movie naturally, but talk soon moved to her retirement speech and the possibility of a Daniel Bryan esque return.

”His is a little bit different to mine. Like, mine’s all spinal, it’s kind of like Edge and Stone Cold. You know, it’s just the spinal stenosis. There’s no way I can get back in the ring again, so…”

”Never say never. I mean, maybe in about 40 years time but I don’t think you’re going to want to see like a 60 year old girl in the ring.”

What could be next for Paige? It seems WWE has not found another role for her in the company so will her next venture be outside of the business she loves?