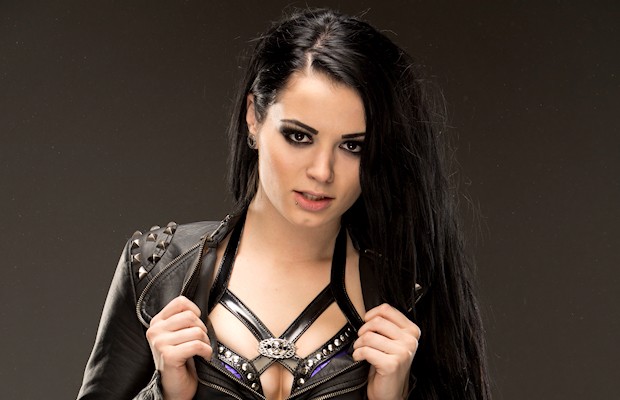 Lana, who is out of action with a wrist injury, commented on the main event segment from RAW with Charlotte and Paige, which resulted in an exchange of tweets between her and Paige on Twitter.

Truth! I hope you destroy the phony “anti-diva” that hides behind a mask of make up & her phony ❤️ for wrestling https://t.co/fx7XImEVLp

I’m glad you have an opinion. Too bad you lie all the time. #TMZ #AllYouWantIsFame https://t.co/r1ZozKdxDs — PAIGE (@RealPaigeWWE) November 17, 2015

Don’t talk crap then delete it.

I actually wanted to write a longer paragraph about you. We both know you bullied me in @WWENXT https://t.co/eDSiwt1ank — Lana (@LanaWWE) November 17, 2015

And then the two went at it:

Ok sweetheart. You were there barely 2 months. If it was true you wouldn’t have deleted it. #KeyboardWarrior https://t.co/PN6IyN3lrZ

I actually am a open book of honesty, I apologize when I’m wrong & take responsibility for my actions. Nice try https://t.co/xZ8KAXInmH — Lana (@LanaWWE) November 17, 2015

You are a great wrestler @RealPaigeWWE & I hope @MsCharlotteWWE crushes you at #SurvivorSeries because you are mean & disrespectful. Bye ✋