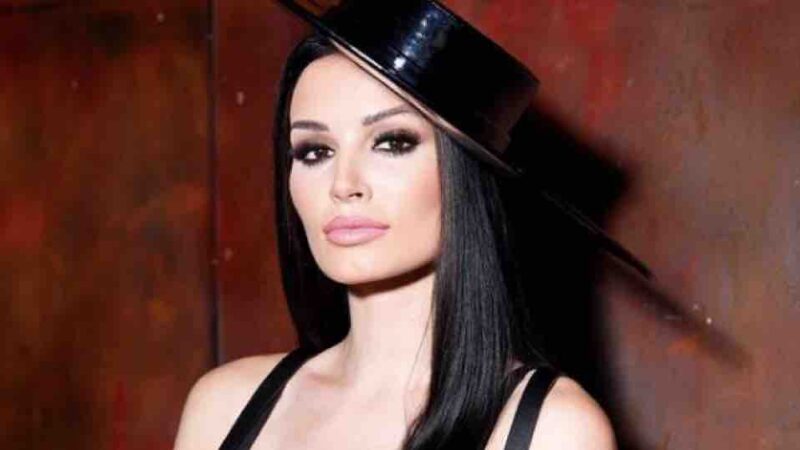 AEW star Saraya( formerly Paige in WWE) recently took to her Instagram account and posted a stunning picture in black outfit and a hat.

Saraya shocked the fans with a heel turn on AEW Dynamite

Saraya stunned fans by turning heel on the recently concluded episode of AEW Dynamite. The former WWE star broke her silence after the incident on Twitter. On the January 11, 2023 episode of Dynamite, Saraya and Toni Storm took on Jamie Hayter and Britt Baker in a blockbuster tag team match. In what was Saraya’s second-ever match in AEW, she ended up on the losing side.

The babyfaces lost after a kendo stick provided a distraction to the heels, allowing Jamie Hayter to strike Toni Storm with a huge lariat for the win. On the latest episode of Dynamite, Storm took on Willow Nightingale.

The former AEW Women’s Champion had the upper hand for the majority of the match but a distraction from Saraya on the apron allowed the former WWE star to roll up Willow for the win. In a heel tactic, Storm grabbed Willow’s tights during the pin attempt, giving her an illegal advantage over her opponent.

Toni Storm and Saraya solidified their heel turn by attacking Willow post-match. Hikaru Shida stood up on the ramp in confusion as Ruby Soho ran in to make the save. Saraya took to Twitter to break her silence after turning heel.

“Look @shidahikaru doing the opposite of what we want. As per usual” – Saraya tweeted. 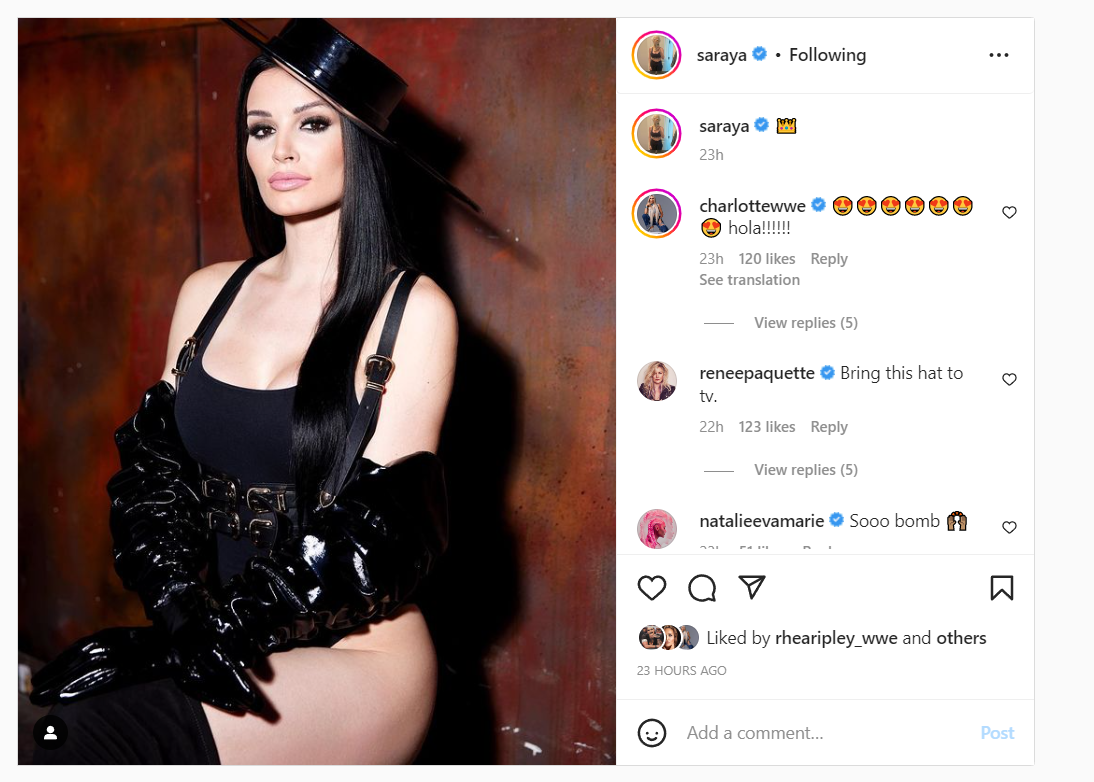