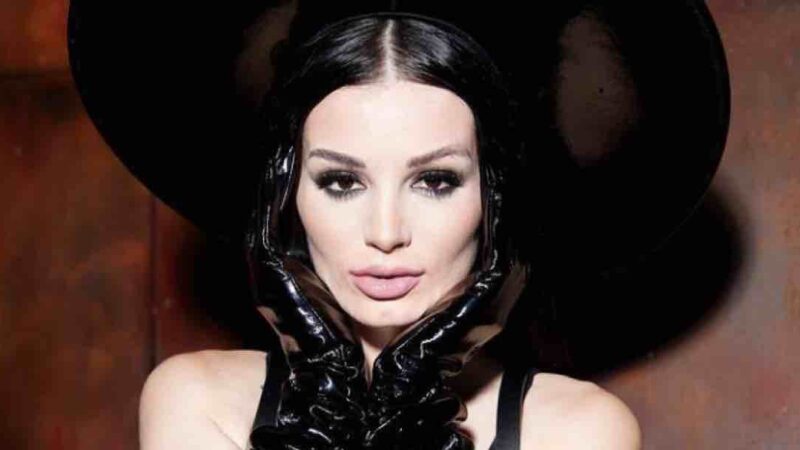 Paige aka Saraya said about her AEW Full Gear return match at a media scrum, “Walking out, this was the most nervous I’ve ever been in my career, because I want to give 110% and I know in AEW, I felt like I had to step up my wrestling game. Wrestlers everywhere are fantastic but I felt like the caliber of AEW women’s wrestling is so high, I’m like, man, we’ve got Toni, and we’ve got Jamie Hayter on the show today, and I’m like, oh my gosh, please go before them, because they’re just so good, all the women here are so good, so I had a lot of emotions. And also, I felt like there were a lot of eyes on the match, too, a lot of eyes, even non-wrestling fans, so there was just a lot of focus on this show, and I was like, man, I don’t want to let anyone down, I don’t want to let Tony down, he’s given me this opportunity.”

Sonya Deville posted rare photos and wrote, “Insane to think this was 5 years ago 🤯 Mandy and I got word the day prior, that we were officially debuting on Monday night RAW in Houston Texas, along side of Paige @saraya we were in disbelief, and needless to say very excited! It was a moment I will never forget, waiting backstage to run through the crowd and jump Bayley, Sasha and Mickey, I don’t think I’ve ever had that much adrenaline in my body in my entire life 😅 and what a great way to celebrate the milestone by having @saraya debut back in a ring last night, healthy and ready to go! 🖤 #AbsolutionForever.”