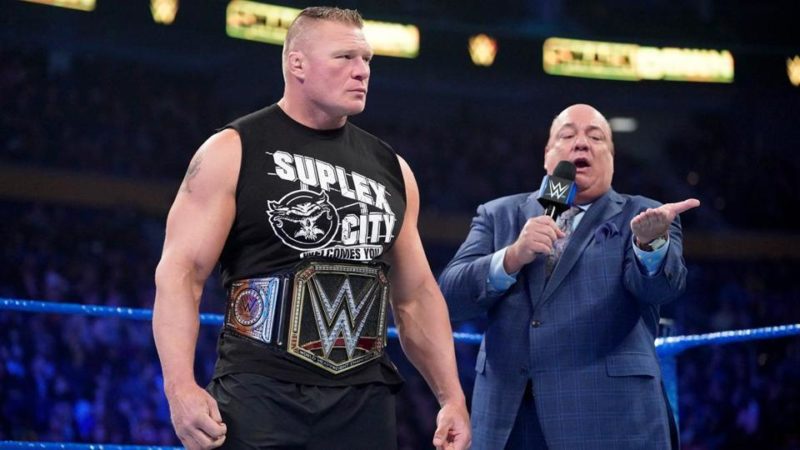 Brock Lesnar is a veteran in WWE and only works part-time in the company. He is willing to help those who need it backstage in WWE. Paige certainly has a good opinion of him.

Paige spoke on Inside The Ropes, where she revealed that Brock Lesnar is “very sweet.” She said that he is open to talking and is willing to give advice whenever someone needs it.

“He’s scary, he is definitely scary when you first meet him. He’s an intimidating man for sure, like massive. Once you get to know him he’s also very sweet. If I wanted advice too from him, I could go to him and he would be like, ‘Sure I’ll give it to you’, you know. He’s really wonderful too.”

Brock Lesnar is scheduled to defend his WWE Championship against Drew McIntyre at Wrestlemania. It will be taking place at the WWE Performance Center this year.