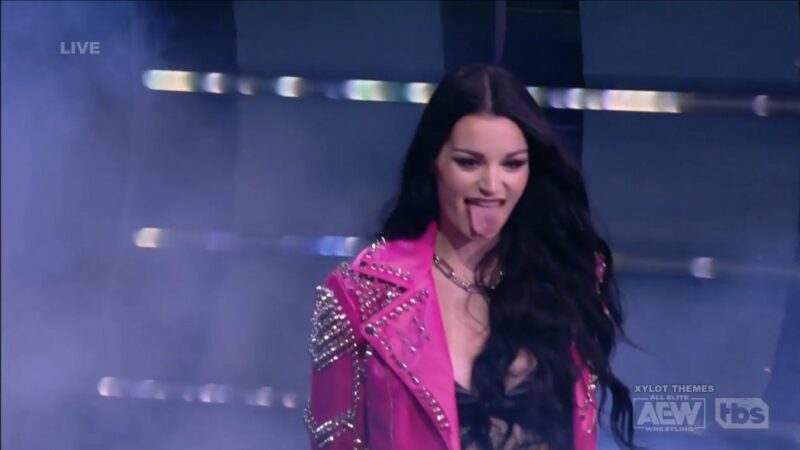 She finally debuted at Wrestle Kingdom 17 last week as Mercedes Mone, taking out KAIRI in the process.

While speaking to DJ Whoo Kid’s Shade45 show, Saraya revealed that she texted Mercedes Mone right after her NJPW debut. Saraya is also is not aware if Tony Khan is interested in bringing Mercedes over to AEW, considering the good relations between his company and NJPW.

“I don’t know. I wish I knew that. Even Meech, my manager, is constantly asking, and I’m like, ‘I have no idea’ I asked Tony Khan like, ‘what’s the deal?’ I would love to (face her) in AEW because I’m there. Tony has a good relationship with New Japan and he loves New Japan. Sasha, I texted her the other day just to be like, ‘congratulations.’ She said that she was happy. I’m not starting any rumors with her.”