The current bare-knuckle and former UFC fighter Paige VanZant recently took to her Instagram story section and claimed that her TikTok account was hacked.

She went on to claim it following her loss to Rachael Ostovich on Friday at BKFC 19. However, she went on to assure that her fansite is fine. She also posted a photo in which she donned a gorgeous gown. 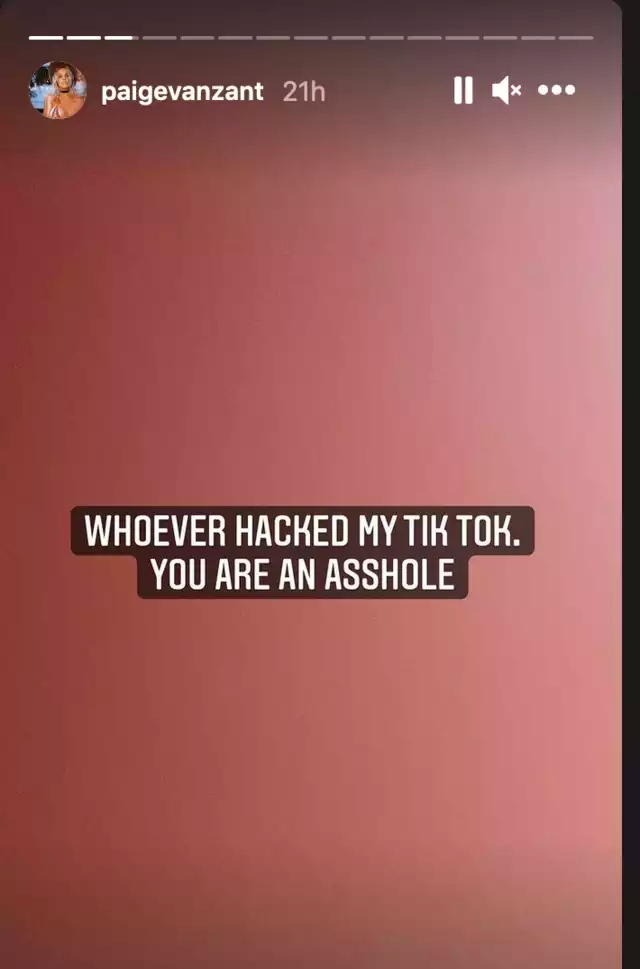 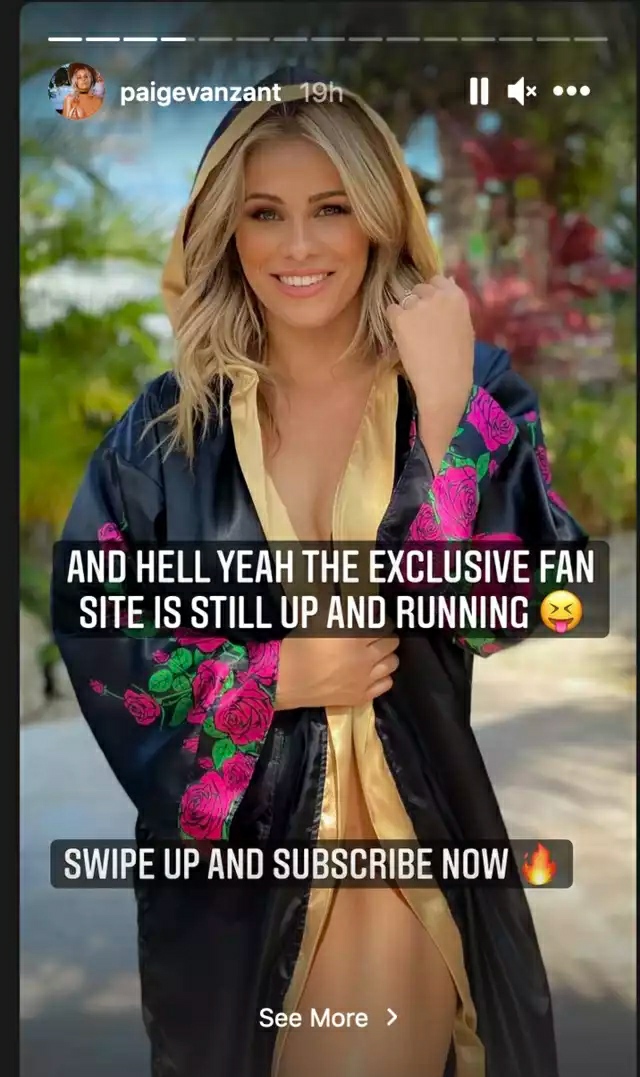 Rachael Ostovich talks about her win over Paige VanZant

Ostovich took to her social media following the victory, and she reacted to picking up arguably the biggest win of her career over her longtime combat sports rival VanZant. TJ Dillashaw Reveals Nate Diaz Paycheck Claim

“Bare knuckle baby. Too raw. I had so much fun last night. Thank you all for showing love while I showed out! Hope you enjoyed. #bkfc19 #bareknuckle”

The win over VanZant is a huge one that could earn Ostovich another big-name opponent the next time she steps into the bare-knuckle boxing ring. Although many fans had questions about Ostovich’s boxing skills, she did look quite good against VanZant in this fight and appears to have a future in BKFC but only if she desires.

Having said that, after beating VanZant on such a big stage, there is possibility that Ostovich could earn more massive offers from other combat sports promotions.