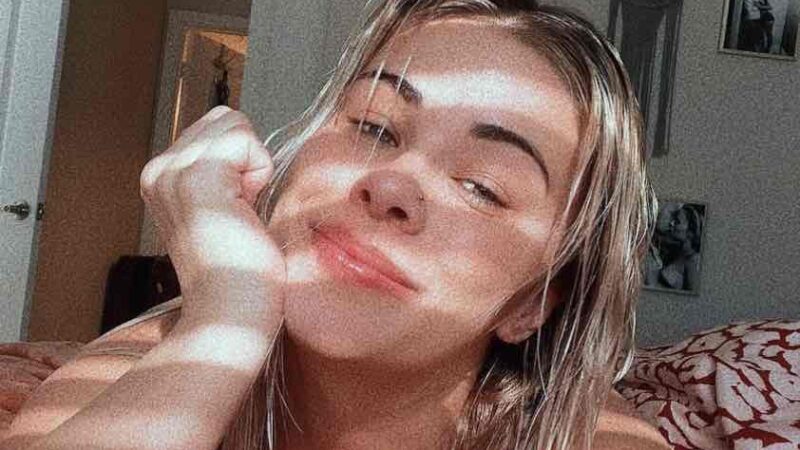 The former UFC star Paige VanZant is having a great time in AEW. She finally made her in-ring debut at AEW Double Or Nothing. She teamed up with Scorpio Sky and Ethan Page, as they took on Sammy Guevara, Tay Conti and Scorpio Sky. Paige VanZant was part of the winning team, as she certainly impressed fans with her in-ring ability.

While speaking to The Schmo, VanZant claimed that AEW needs to give her pay-per-view level money for her to show up on AEW television.

She has an upcoming bare-knuckle boxing match to prepare for. While speaking about Maxwell Jacob Friedman (MJF), he has been heavily teasing a potential jump to WWE upon his contract expiry in AEW. He recently joined “Barstool Rasslin’s” podcast to talk about if he would want to wrestle the Undisputed WWE Universal Champion Roman Reigns if he ever goes to WWE. MJF’s contract with AEW is set to expire in 2024 and the three-time Dynamite Diamond Ring winner had previously made it clear that he’s open to jump ship, provided WWE rolls out more money than AEW President Tony Khan could possibly match.

During a recent PWTorch.com audio show, Wade Keller detailed the issues between MJF and Tony Khan:

His current deal expires in just over 18 months at the very start of 2024, January 1, in fact. MJF signed an original starter contract with AEW that was in the range of probably dozens of other early signees who have been with AEW ever since. Some have been cut, some have stayed in the lower cards, some have moved to the mid-card, a couple maybe moved to the upper card. Nobody’s moved higher than MJF, among those on those starter deals. And by a starter deal, a very broad loose range is like $40,000 to $70,000.

By the way, MJF was given a raise once since he signed with AEW. So he’s making substantially more than the starter contract, like hundreds of thousands of dollars but it is modest compared to the contracts of more than a half a dozen free agent signings AEW has made over the past year…Christian, Mark Henry, Malakai Black, Adam Cole, Bryan Danielson, CM Punk. There’s six right there.