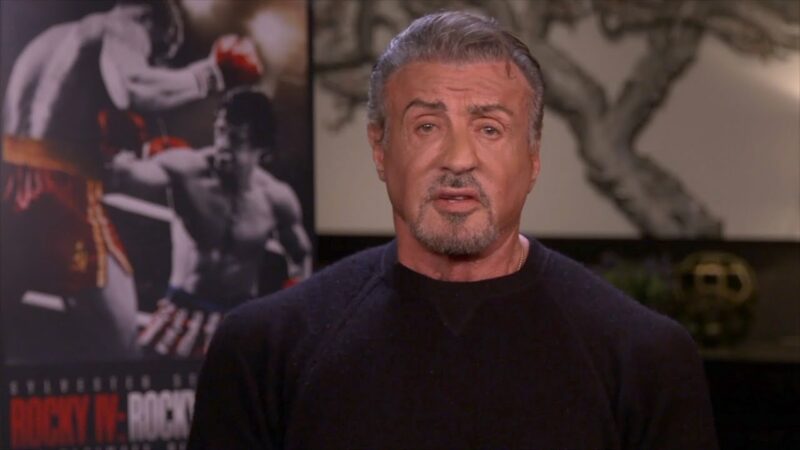 Pamela, A Love Story, sees the Baywatch star open up about the loves of her life, including her infamous relationship with Tommy Lee. She shares personal videos and reads from her diaries as she reflects on her career and relationships in the highly-anticipated documentary. As she recalls her move to Hollywood and stardom, she claimed she was made an offer from Sylvester Stallone to be his “number one girl”.

“I wanted to be in love. I didn’t want anything less than that.”

Sylvester Stallone reacts to the claim

Stallone argued that his proposal was as good as Tinseltown gold, according to Anderson:

“He goes, ‘That’s the best offer you’re gonna get, honey. You’re in Hollywood now,’” she claims, adding that she spurned the bid without hesitation.

“I wanted to be in love,” says Anderson. “I didn’t want anything less than that.”

Representatives for Stallone, however, told The Post that the saucy solicitation never happened.

“The statement from Pamela Anderson attributed to my client is false and fabricated,” said a spokesperson for the Oscar-nominated actor. “Mr. Stallone confirms that he never made any portion of that statement.”

Anderson went on to find love with a slew of other bigwigs. In her much-ballyhooed doc, the bosomy Playboy beauty shares the lesser-known yet steamy details of her past romances with ‘90s A-listers such as Scott Baio, 62, “Superman” lead Dean Cain, 56, her “Baywatch” co-star Kelly Slater, 50, and “The Real World: New York” contestant Eric Nies, 51.