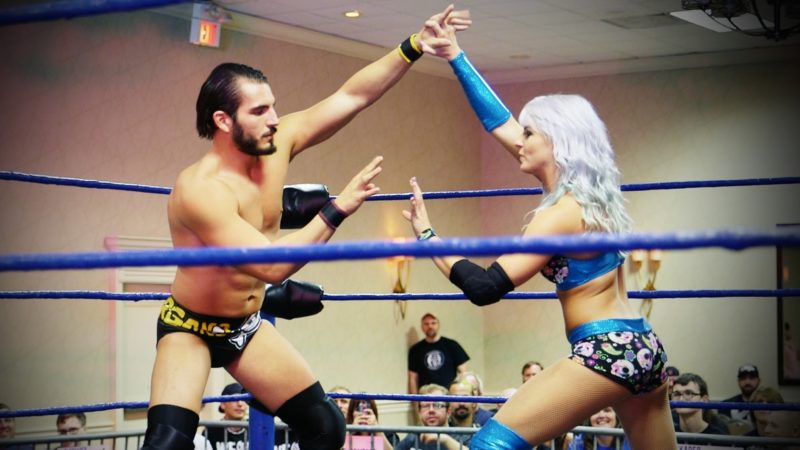 Gargano has appeared on several episodes of NXT TV, but has not signed a full-time deal with WWE.