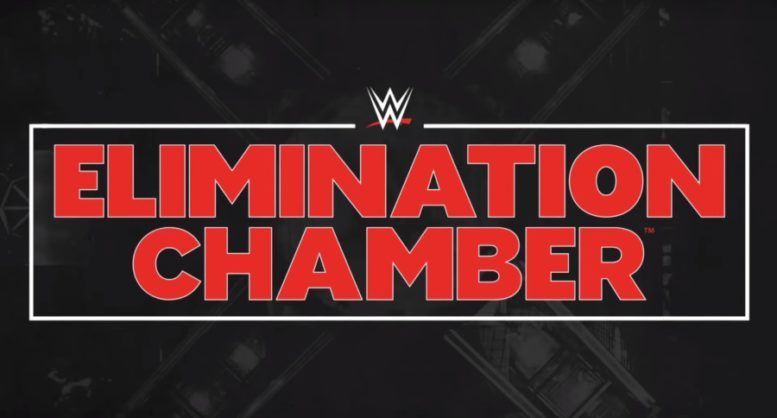 The Elimination Chamber pay-per-view is the final stop before WrestleMania. Six Superstars will battle inside the hellacious metal structure to earn themselves an opportunity of a lifetime.

The participants for the Women’s Elimination Chamber have been revealed by the WWE. The winner of this match will earn themselves a shot at Becky Lynch’s RAW Women’s Championship at the Show of Shows.

Shayna Baszler, Asuka, Liv Morgan, Ruby Riott, Sarah Logan and Natalya will go to war with each other inside the Chamber. However, only one woman will punch herself a ticket to WrestleMania 36.