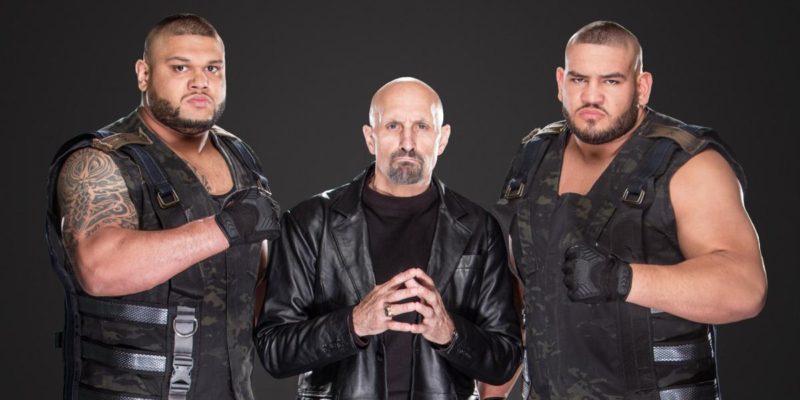 The Authors of Pain made their way to the main roster last week, demolishing Heath Slater and Rhyno in the process. After the dominant performance, AOP left the ring but stopped their manager and mentor, Paul Ellering, from following them.

AOP told Ellering backstage that his chapter with them in NXT. It was rumored that the reasoning behind the split is due to the intense travel schedule that is required on the main roster. However, that doesn’t seem to be the case.

On Twitter, Paul Ellering told the WWE Universe that travel has nothing to do with this decision.

For the record…I love traveling.
I have seen this road before. My ♞ Algorithm for greatness stands the test of time. @WWENXT @WWENetwork @WWEUniverse #Champions pic.twitter.com/QbU5MZ252F

Could Ellering be scouting NXT for the next big team? Who would you like to see him lead to tag team glory?